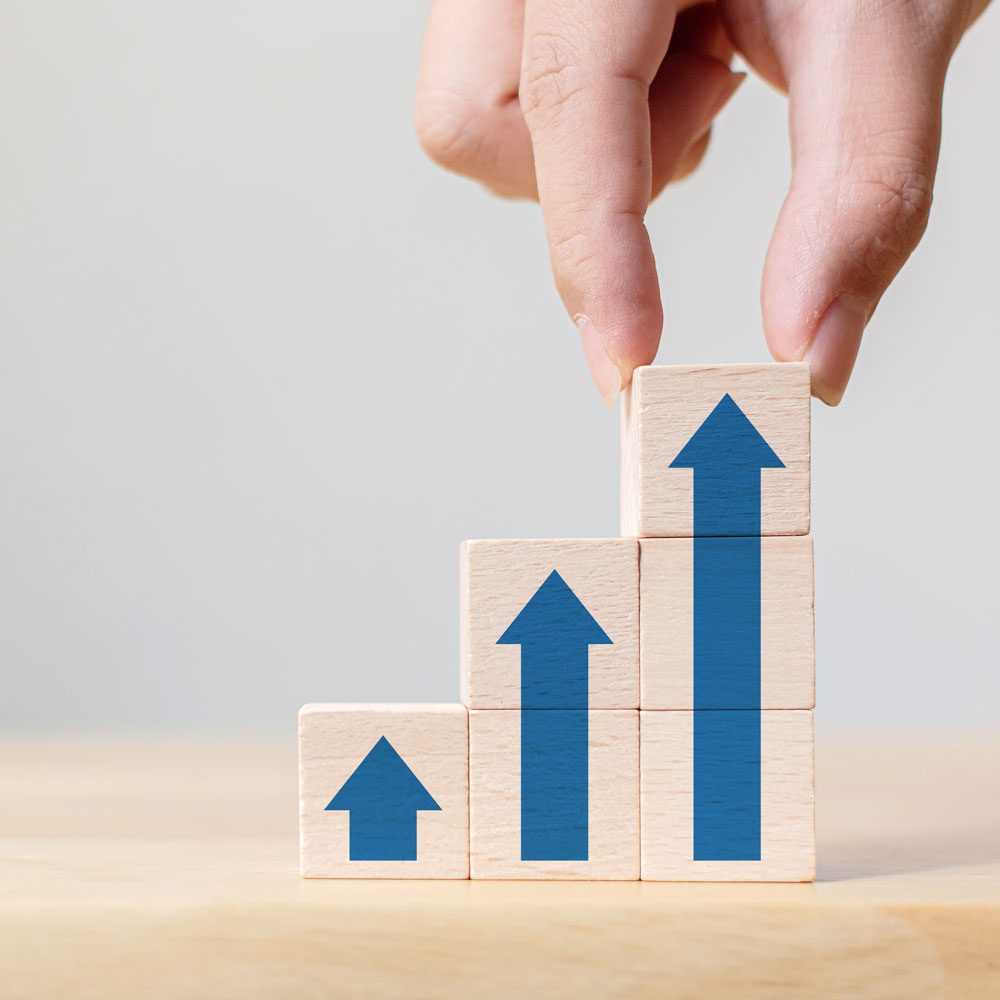 Postage rates are going up. What should you do now?

In case you missed the announcement, the U.S. Postal Service has announced a significant rate increase for virtually every type of mail, from letters to magazines.  The overall average rate increase is 6.8%.  The new postage rates will go into effect on Aug. 29, 2021.

No one who’s in the direct-mail business likes price increases. Still, you shouldn’t let the forthcoming postal price hikes dissuade you from adding or keeping direct mail as part of your marketing mix. Here’s why.

Prices for all types of marketing are increasing

Are you ready for some inflation? Even if you’re not, fasten your seatbelts. Prices are jumping because of an explosion of global demand for everything – including advertising.

Sounds good, until you remember that “up 50.3%” actually translates into “my advertising costs just went up 50.3%.” Good pricing news in the ad market almost always comes at someone’s expense.

Granted, global ad prices fell 0.9% and U.S. prices fell 3.4% in 2020, so some amount of correction was needed, but in general, overall advertising rate hikes are pushing far past the “correction” stage.

Broadcast is not immune

If you figure that many people spent their pandemic huddled at home watching television, you’d expect that behavior to have an impact on the rates for television advertising. Throw in the proliferation of ad-free streaming services, and all that demand for broadcast advertising has to go somewhere … and it has to cost more.

That’s exactly what’s happening. Data from Media Dynamics shows prime-time CPMs up more than 19% over the 2020-21 season, and up more than 24% over 2019-20. Contrary to beliefs, broadcast ad inventory is limited, and when demand exceeds supply rates go up. That’s what’s happening, and it should be expected to stay that way at least through the end of the year.

“Sure,” you say, “But what about social media? Social media is free – right?”

Wrong – social media has never been free, if you count the cost of time and talent required to “feed the beast,” and it’s less free now than it’s ever been.

According to Facebook’s ad-price data through mid-March, the social network’s advertising costs has been tracking up about 30% over the same period in 2020.

While you can certainly try to build your brand socially without crossing over to the dark side of paid social, it’s getting harder every month as post volume increases and threatens to inundate your brand-building messages under torrents of birthday-party pictures.

Paid search and such

Thinking of Google Ads? Be prepared to pay more. Ad rates are up more than 70% in some verticals, as advertisers look to buy their way to the top of the page for top-performing keywords.

And this is on top of the fact that online advertising is in transition thanks to Google and Apple’s decision to eliminate third-party tracking cookies.

The full impact of this one-two punch has yet to be determined, but one likely outcome is that Google and Apple are likely to keep more of consumers’ data for themselves, and then charge you more for access to targeted advertising.

Additional price increases haven’t come yet, in other words, but they’re most assuredly coming.

On the other hand, Amazon ad price increases are already here.

Digital advertising benefitted and grew on the back of what were essentially low introductory rates. Well, now the introduction has been made, and the rates are going away.

The outdoor advertising business barely grew in 2020, from $65.24 billion from 2019 to $65.71 billion in 2020, according to a press release on BusinessWire, with costs at or slightly above pre-pandemic levels.

However, there’s a shift going on in outdoor. Money is being moved from traditional paste-and-paper or wrapped billboards to DOOH – digital out-of-home, or electronic billboards.

You don’t have to be Janet Yellen to understand why this makes sense from the billboard company’s standpoint. Often DOOH sells at a premium price, and you can sell five or more ads for the same billboard, essentially increasing the outdoor company’s take from a given board by 400%.

However, think of it from an advertiser’s standpoint. Sure, you’re on a fancy digital billboard and you can do animations and such, but in a five-ad rotation you’re only reaching one-fifth the eyeballs of a conventional billboard – and sometimes you’re paying more for the privilege. And let’s not forget all those times when someone driving by sees only the tail-end of your message, and misses the sales pitch or the call to action.

If you’re being transitioned from a traditional billboard to DOOH, just remember that while the bottom-line cost of your outdoor advertising may not have increased, your CPM just ballooned. So maybe outdoor isn’t the no-price-increase medium you thought it was.

Let’s bring this back to direct mail. Mail rates are increasing between 5% and 9%, roughly. Okay, compare that to:

Given all that, an average rate increase of 6.8% that’s likely to be good for at least a year and a half doesn’t sound that bad.

Even so, there are things you should do now to mitigate the higher postage rates: